Rent a
Luxury Car
IN Liverpool

Our Luxury Car Rental have amazing luxury cars and sports cars for you in Liverpool - United Kingdom. You will always have the right wheel for any reason. Explore this amazing place with a Ferrari, Lamborghini, McLaren, Porsche, Bentley, Audi and many more cars.

DISCOVER NOW
GET A QUOTE 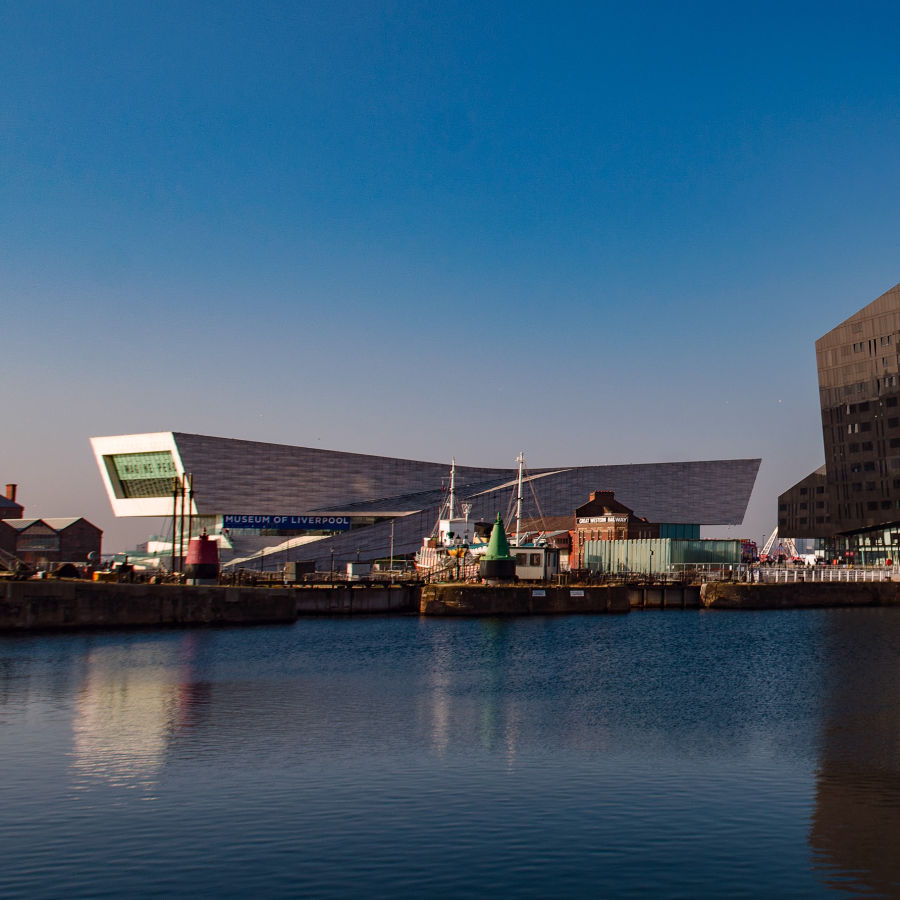 Our Luxury Cars
in Liverpool

Our Luxury Car Rental Prestige Gallery offers the best luxury and sports cars for hire in Liverpool. Check out our car fleet, choose your favourite car and send us an inquiry. 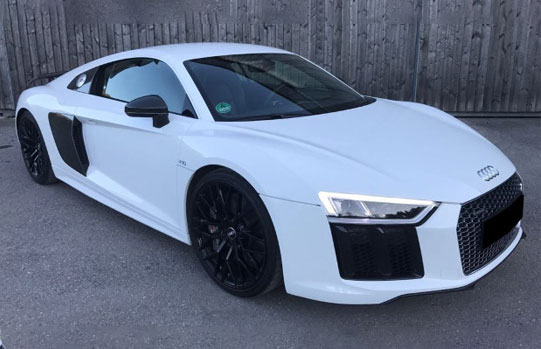 Rent a
Audi R8 Plus 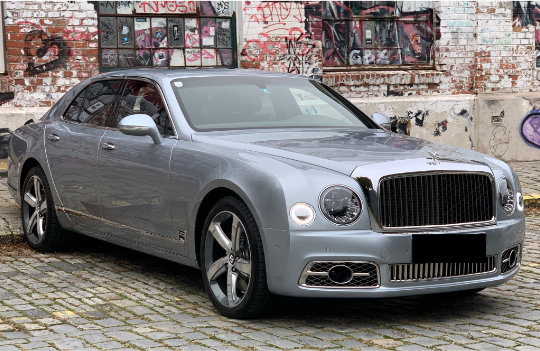 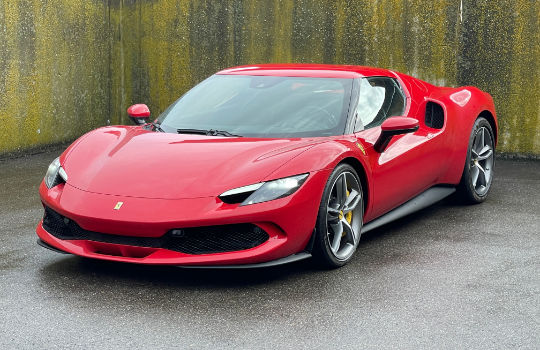 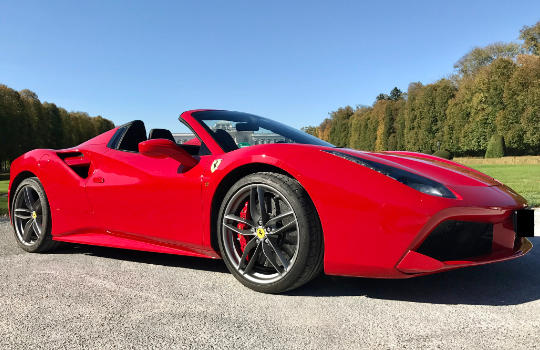 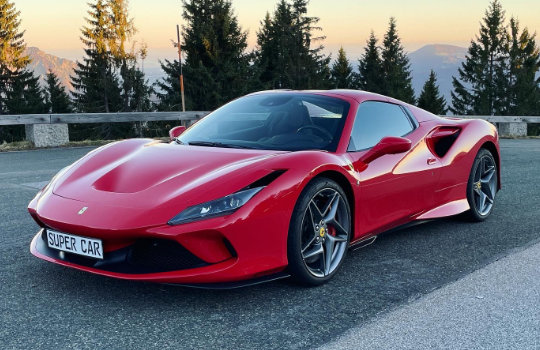 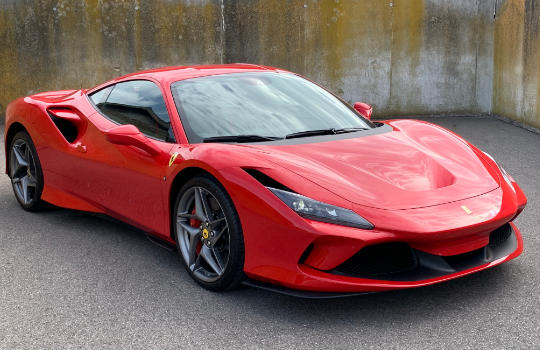 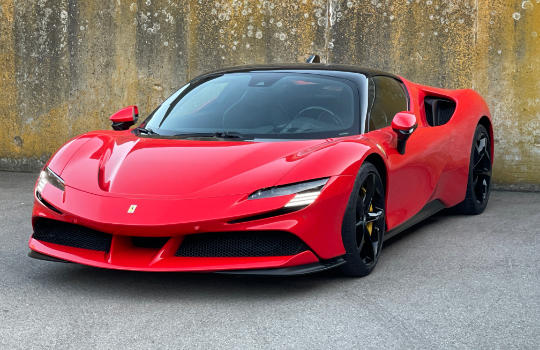 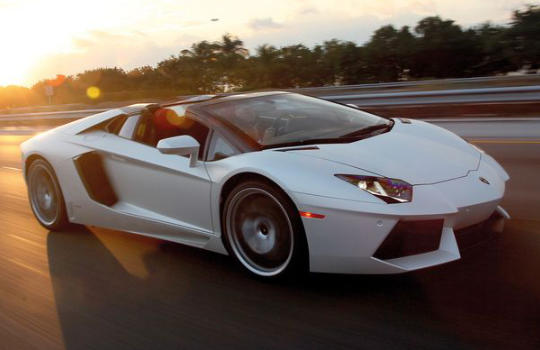 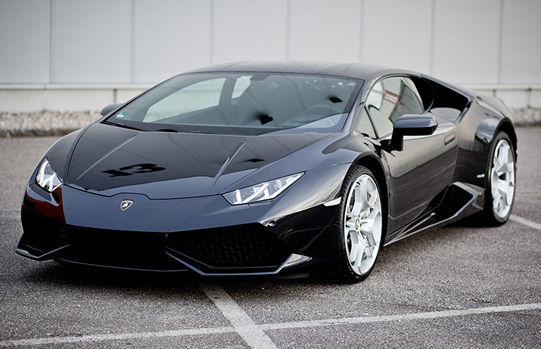 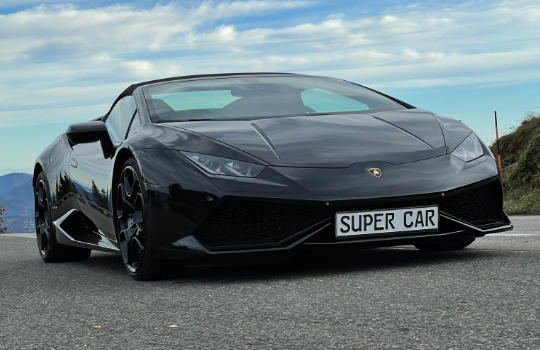 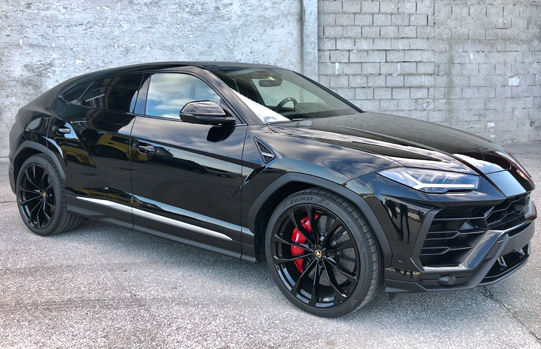 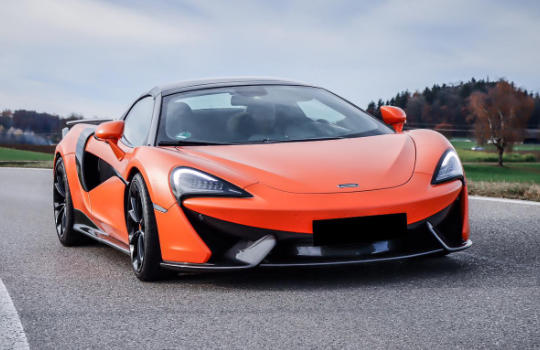 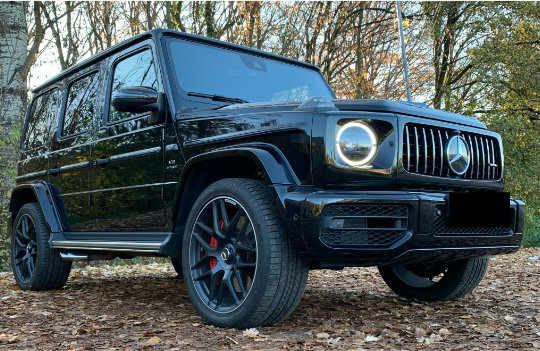 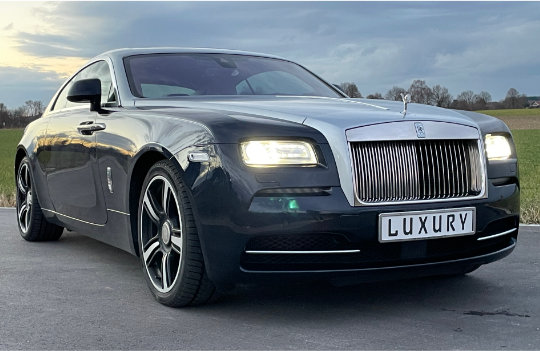 Hire a luxury car
and sports cars in Liverpool

The beautiful port city of Liverpool is a top tourist destination, famous for its numerous world heritage sites, and its reputation as the birthplace of The Beatles. There are many renowned landmarks to visit within the Liverpool Maritime Mercantile City, including the Pier Head, the Albert Dock, and the Commercial and Cultural Quarters. In addition to its historic sites, Liverpool is also famous for its football teams and its thriving nightlife—which has been rated by TripAdvisor as surpassing that of even London and Manchester. By renting an exotic car in Liverpool, you can make your visit to this great city even more unforgettable. At Prestige-Gallery, we have a wide range of car types to choose from, allowing you to cruise down the waterfront ports in a cabriolet, attend an Everton or Liverpool F.C. game in a sports car, or impress in the commercial district with a sleek executive car.

If you are looking to rent a luxury car in the UK, look no further; Prestige-Gallery has a massive fleet of supercars, which includes top of the line brands like Ferrari, Lamborghini, Porsche, and Audi. If instead, you are looking for a truly British experience as you cruise down Castle Street, you can rent an Aston Martin in Liverpool, or other British luxury cars like a Bentley, Land Rover, Rolls-Royce, or Lotus. The British Jaguar is also a regal choice; manufactured in a plant just outside the city of Liverpool, Jaguar has even received royal attention from the imperial family and has royal warranties from Prince Charles and Queen Elizabeth II.

At Prestige-Gallery we want your travel experience to be as luxurious and hassle-free as possible, which is why we have opened several locations across the UK for the convenience of our customers. If you are traveling between cities, you can return your vehicle at any of our locations, which also includes Londonand Manchester.

Call us today to rent a luxury car in Liverpool!

We are the Best choice

We are available 24/7 for you
and your concerns.

Our support ensures easy handling
of delivery and return.

We deliver 24 hours a day your choice of luxury cars and sports cars .

We supply our customers
throughout Europe and more continents.

You can book with us individually
luxury cars and sports cars.

Our luxury cars and sports cars
have high availability.

Our Luxury Car Rental in United Kingdom is avaiable in following cities. If you can't find your favorite city or your favourite luxury car do not hestitate to contact us with any request you might have. 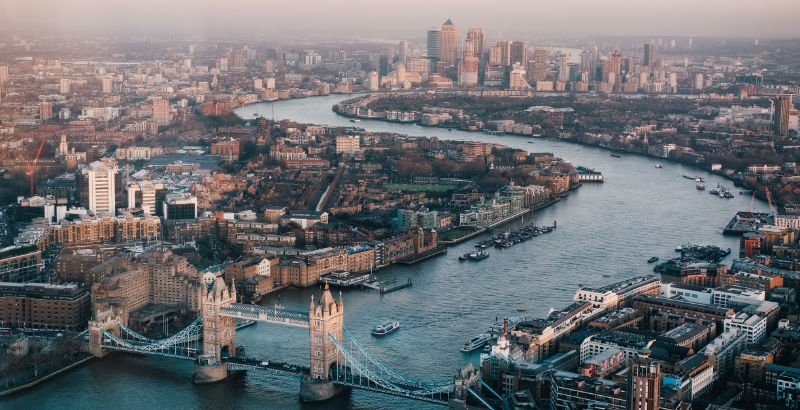 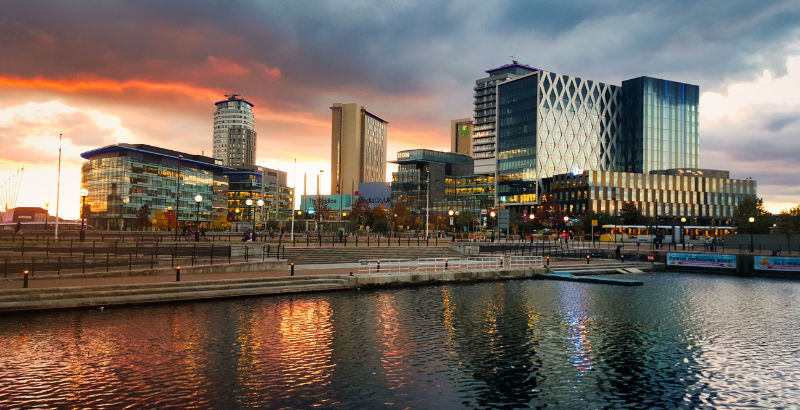 Back to The Locations